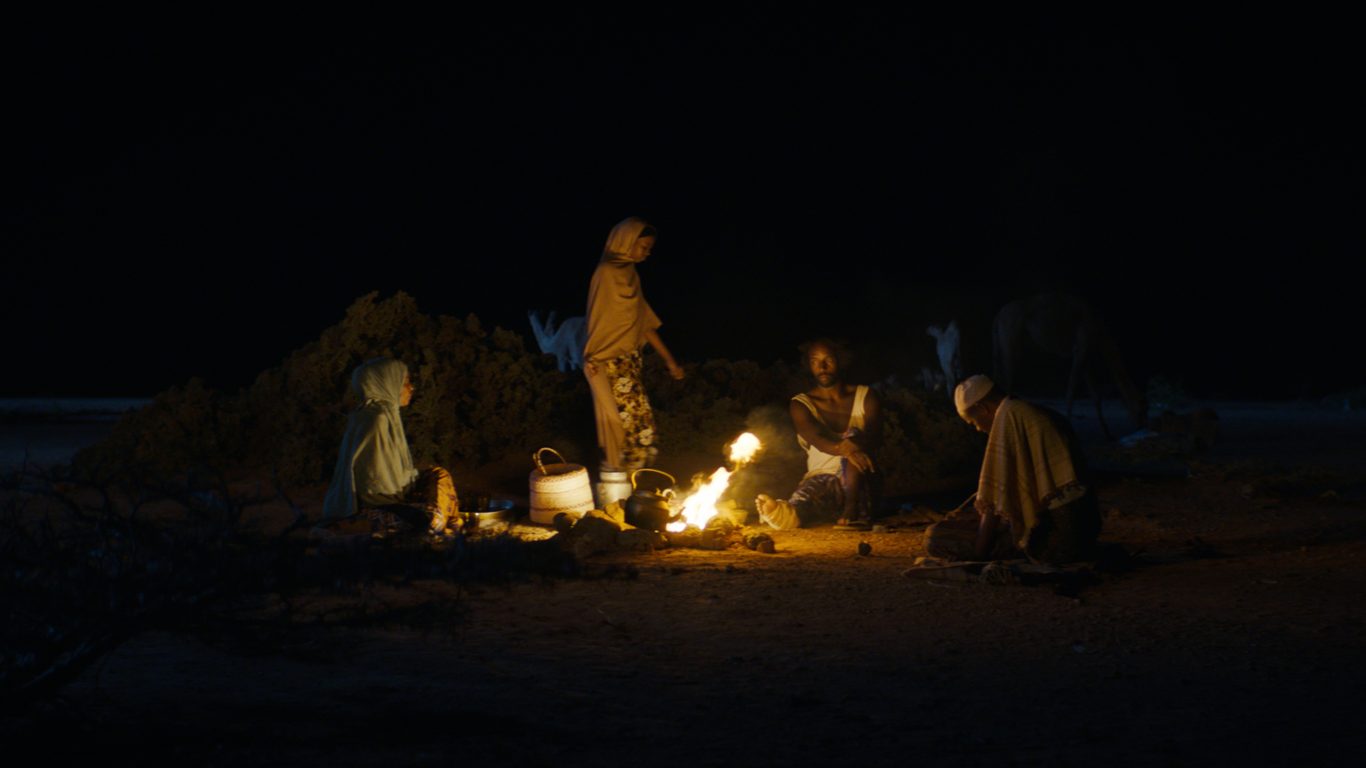 Autumn has already brought with it yellowing leaves, crisp mornings and great film festivals. Finnish cinema has continued its triumphant march around the globe. Although autumn is only just beginning, there is plenty of heart warming news from the festivals.

Compartment No. 6 and The Blind Man Who Didn’t Want to See the Titanic at Asia’s Biggest Film Festival

Films that have already won worldwide acclaim will also be screened in South Korea at the Busan International Film Festival. Both Compartment no. 6 by Juho Kuosmanen and The Blind Man Who Didn’t Want to See Titanic by Teemu Nikki are heading to one of the biggest film festival in Asia. Spread across numerous cinemas, the festival attracts tens of thousands of spectators to Busan from 6 to 15 October. After its success in Cannes in July, Compartment no. 6 has already toured numerous festivals. It premiered in Finland in August as the opening film of the Espoo Ciné film festival and will arrive in cinemas on 29 October.

Night of the Living Dicks by Ilja Rautsi and Expectancy (Odotusaika) by Teemu Fossi will both be screened at Fantastic Fest in Austin, USA. Fantastic Fest is a genre festival focusing on horror, sci-fi, fantasy and action. Both Finnish short films build elements of horror from everyday premises. Night of the Living Dicks is about a woman who is fed up with getting dick pics, while Fossi’s film is about a baby monitor that starts to sow terror.

Night of the Living Dicks image introduces a woman on a mission. © Kerttu Hakkarainen

In addition to Finnish feature films and documentaries, this year’s BFI London Film Festival also features two digital artworks that expand physical reality. Compartment no. 6 by Kuosmanen, The Gravedigger’s Wife by Khadar Ayderus Ahmed and Invisible Demons by Rahul Jain will also be screened in London. In the Expanded category, which crosses artistic boundaries, there will be Captured by Hanna Haaslahti and Atomic / Ghost in the Atom by Felicia Honkasalo, Akuliina Niemi and Masi Tiitta. Captured, supported by the Finnish Film Foundation, literally captures the viewer to explore social patterns, agency and power. Atomic / Ghost in the Atom, meanwhile, uses VR technology to transport the viewer to the ‘world’s longest funeral’ taking place in the nuclear waste disposal site of Onkalo, Olkiluoto.

Black Nights of Tallinn and The Wait

The Tallinn Black Nights Film Festival PÖFF (Pimedate Ööde Filmifestival) has now announced six films in its Official Selection, including The Wait by Aku Louhimies. The Wait is a psychological drama about friendship, passion and waiting. The film will have its world premiere at the festival. There are a total of 20 films in the Official Selection – the main competition program, which will be released on 21 October. The 25th edition of the Tallinn Black Nights Film Festival takes place from 12 to 28 November.

Kudos in Toronto and Venice