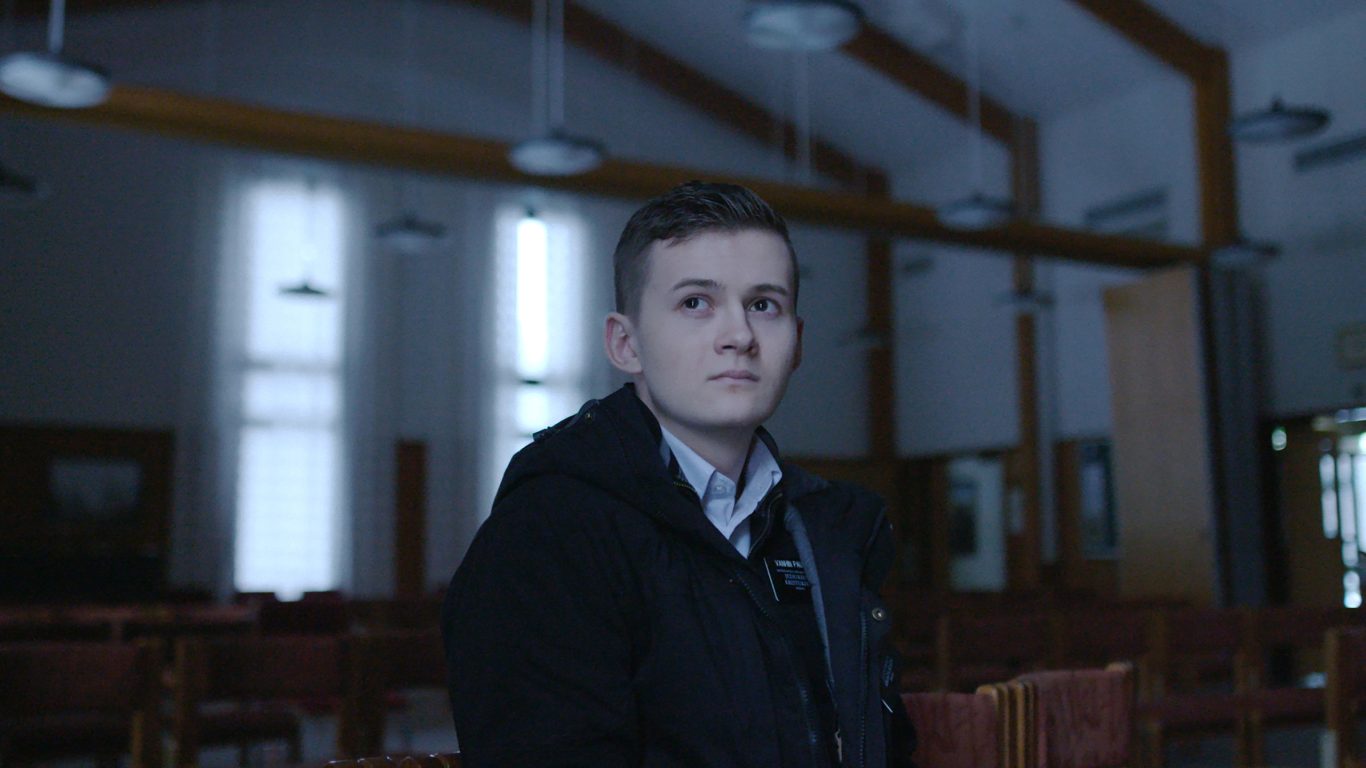 Finnish Film Foundation is one of the partners of the International Documentary Film Festival Fipadoc this year, as the festival highlights Finnish and Baltic film industries in its programme.

The Focus programme screens The Mission by Tania Anderson. The film follows American teenagers from the Church of Jesus Christ of Latter-Day Saints who are in Finland on a mission from God. The film premiered a year ago in Sundance.

Another film in the Focus programme is The New Greatness Case from Anna Shishova. It follows a Russian activist who was set up by the local authorities and faces a prison sentence. The film has screened in Sheffield and Sarajevo among other festivals last year.

Karaoke Paradise, by Einari Paakkanen, competes in the Musical Documentary section. It follows passionate karaoke lovers around the country and explores how stoic Finns express emotions through singing.

Gaialand, by Yvonne Debeaumarché and Hannu Kontturi, is in a section for Documentary Series. It returns to the story of a group of French idealists who traveled to Finland and founded a nature-focused community in the woods of Kittilä in the early 1990s. Cheating Is Good for You, by Catarina Diehl, is in the Short Films competition.

Other Finnish works in the programme:

Napafilms is pitching their project The Last Carriage in Industry Days. The film is directed by Inka Achté and produced by Marianne Mäkelä.

The Good Driver and Hit Big were selected to Nordic Light. Image: Monica in the...
Read more