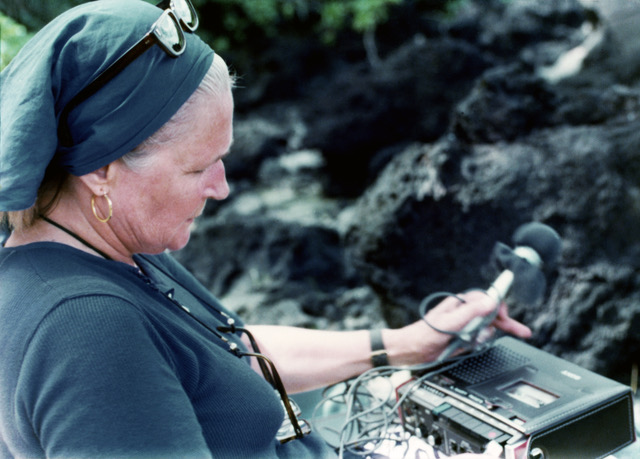 The Good Driver and Hit Big were selected to Nordic Light.

Image: Monica in the South Seas

Four Little Adults, written and directed by Selma Vilhunen, and Monica in the South Seas, directed by Sami Van Ingen and Mika Taanila, travel to the Swedish festival straight from their world premieres in Rotterdam.

Four Little Adults is the Nordic Competition. The winner of the competition will receive a cash prize worth 400,000 Swedish krona, appr. 38,000 euros. The film follows a couple who decide to open their marriage and have other relationships.

Monica in the South Seas is in the Nordic Documentary Competition. The film is based on materials filmed by documentary filmmaker Robert Flaherty’s daughter Monica who intended to make a sound version of her father’s film Moana (1926). 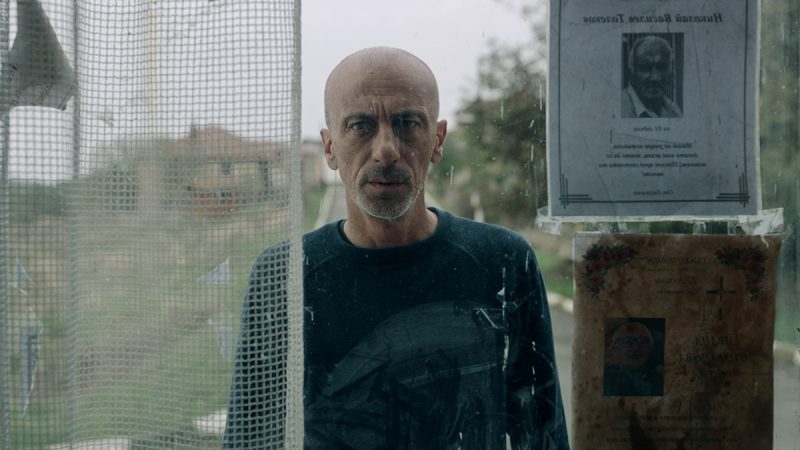 The Good Driver, directed by Tonislav Hristov, is in the Nordic Light section which showcases new Nordic films. It premiered internationally last fall. Ivan, a taxi driver on Sunny Beach in Bulgaria, is trying to save enough money to get back to Finland where his ex-wife and son live. The film is written by Kaarle Aho, Tonislav Hristov and Konstantin Bojanov.

Nordisk Film & TV Fond Prize 2023 is awarded during the festival for the best new Nordic series script. The Finnish nominee is Matti Kinnunen, the writer and director of The Invincibles which will come out during the spring. Mikko Reitala is a co-writer and the series is produced by Mari Kinnunen for Moskito Television. Finnish Film Foundation has supported its development.

Update Jan 16
The industry event TV Drama Vision will feature a work-in-progress presentation of Dance Brothers, premiering later this year. The series is produced by Endemol Shine for Netflix and Yle. Its producer and writer is Max Malka, the head writer is Reeta Ruotsalainen and it is directed by Taito Kawata. Finnish Film Foundation has supported its development.