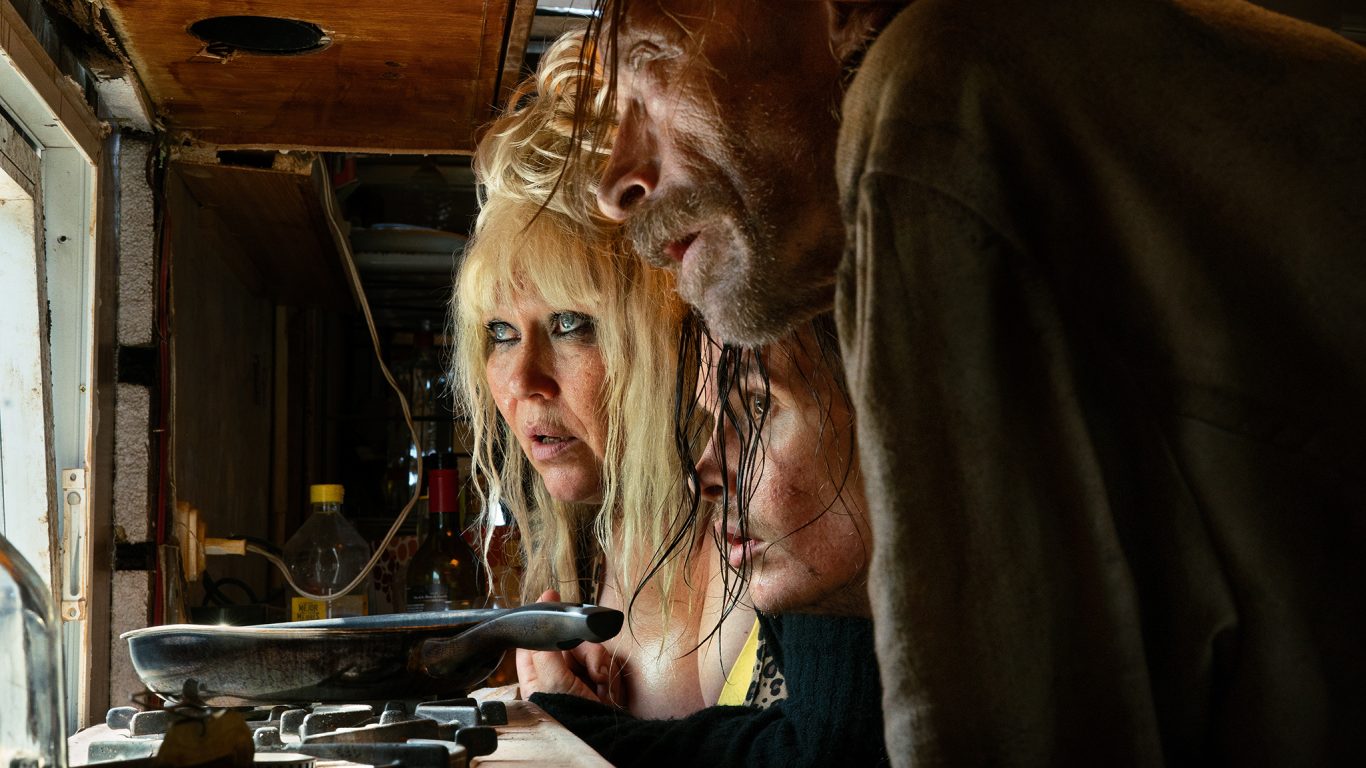 14 Finnish films and three minority co-productions are in the programme of the Estonian A-list festival which takes place November 11–27.

Hit Big, the latest film from JP Valkeapää (Dogs Don’t Wear Pants), will have its international premiere in the Official Competition of the 26th Tallinn Black Nights Film Festival. Set in Costa del Sol, Spain, the film is a story about  a Finnish family abandoned by a crime boss who take their own back by stealing the haul of a major heist. Hit Big will open domestically on November 11.

Another film premiering in Tallinn is Tuulikki, a short film from Teemu Nikki which was selected to the Shorts Live-Action Competition. It is a film about a mother-daughter relationship that escalates when the circumstances prove too much for both of them.

See below a full list of Finnish films and projects in Tallinn.

Rebels with Their Shorts